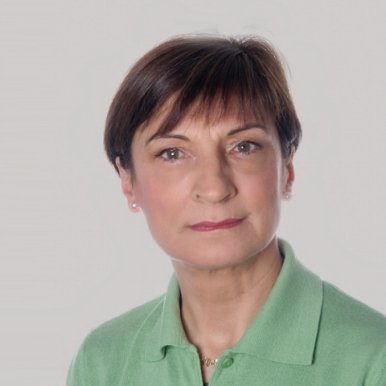 She is graduated from the University of Pavia, has earned the title of Master of Laws (LL.M.) from Cornell Law School (United States). Senior researcher at the Department of Law (Section of Civil Procedure).

She was a visiting scholar at Yale Law School (United States) and participated in summer schools at the University of Bologna.

She was appointed a manager of the project called «Rules for Transnational Arbitration» organized by the Ameri-can Law Institute in Philadelphia (USA).